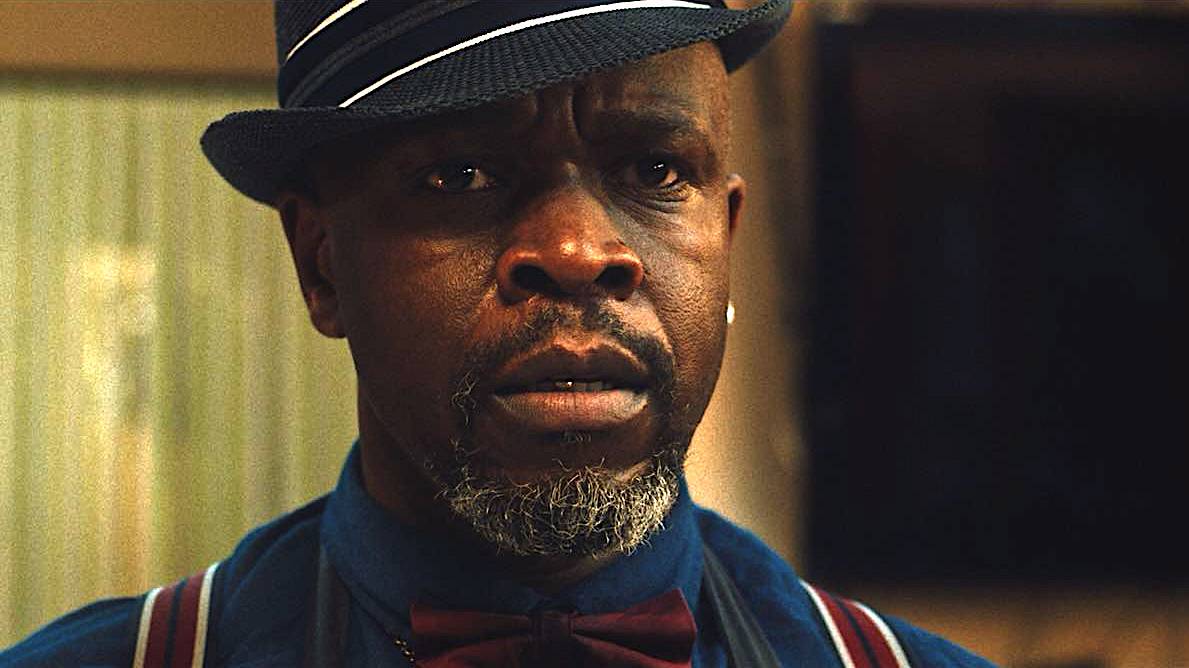 A middle-aged barber dreams of escaping his rough area and becoming a reggae star, but an encounter with a local drug runner brings up uncomfortable truths about his past.

Director David Yates (Harry Potter 5,6, 7 and 8, Fantastic Beasts and Where to Find Them, State of Play) chose it as his favourite short film saying:

“Hair Cut was my favourite, it made for compulsive viewing, was terrifically cast, with a great eye for human detail, with characters you cared for and believed in, and moments of genuine tension. Koby Adom’s film was precisely and confidently made, he’s a real talent.” 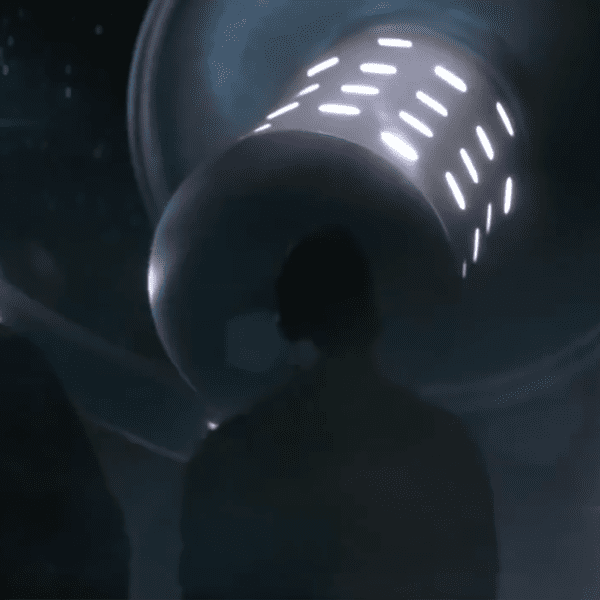